How to Avoid Fake Reviews? 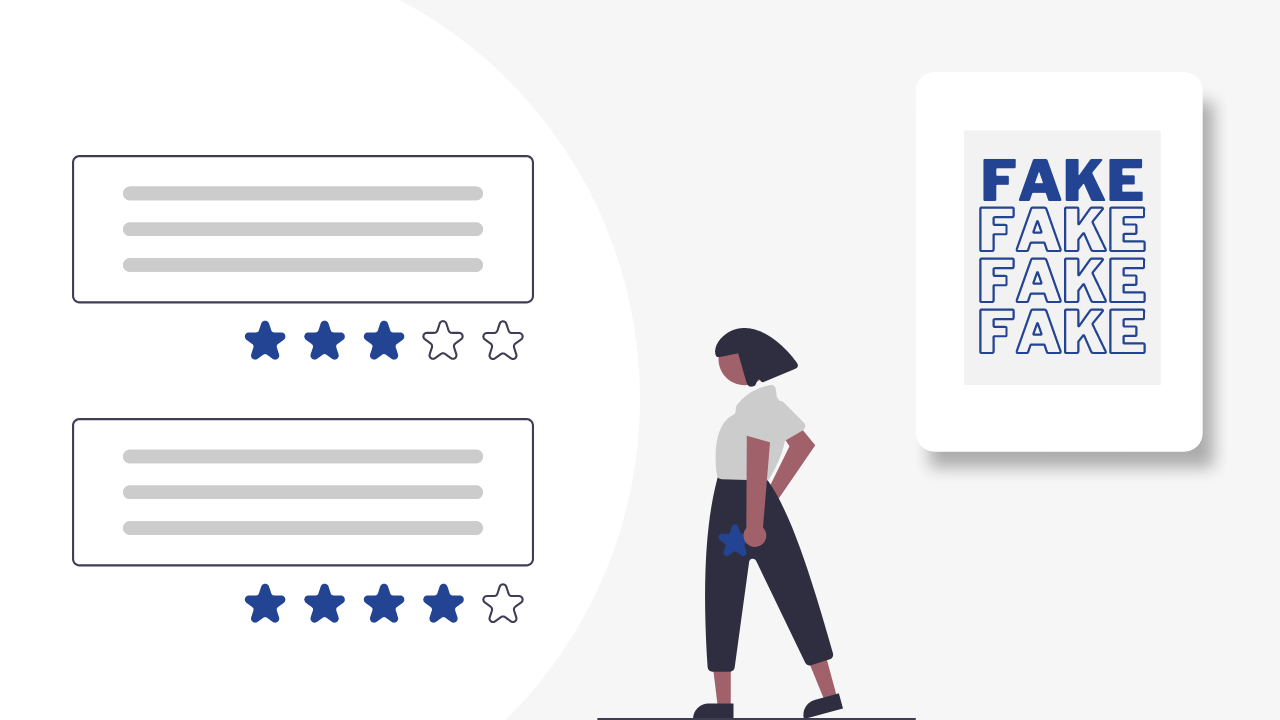 Marketplaces are your first visit when buying online items like cheap portable chargers, eco-friendly cleaning products, or headphones for your children. Most users refer to user reviews when deciding between products that have similar looks. The issue is, though, that some reviews are fraudulent. Desperate sellers will pay for positive evaluations, and others will give away products or gift cards in return for the excellent feedback. Unfortunately, it can be difficult to accurately tell what is real, so how can you know when there are fake reviews?

There is a big chance of seeing fake reviews if you shop on any marketplace. Most of them are favorable and praise a product’s virtues in curiously exaggerated terms. Short five-star reviews are likely written to manipulate the system to increase a product’s visibility and ranking. However, there are more subtly disguised attempts to convince you to make a purchase, in which sponsored reviewers go to some length, even provide photographs, and even include a con and numerous advantages. For instance, they might give a product four stars out of five, which is quite persuasive.

Some vendors engage in sponsored negative reviews meant to attack rival goods. Often, one-star evaluations highlight the negative aspects and frequently include an alternative product that compares favorably to persuade you to buy it.

How to Avoid Fake Reviews

Most fraudulent reviews focus on inexpensive goods from obscure brands that only have reviews on Amazon. False reviews may be impossible to avoid altogether, but you can lessen their impact on your purchasing choices.

Verify the reviewed product first. Some ads have previous reviews attached yet feature several goods or change the product listing to a newer version. To find out what the most recent purchasers are saying, switch the reviews list from Top reviews to Most recent.

You are more likely to locate genuine reviews in the middle because most fake positive reviews are five stars and the vast majority of false negative reviews are one star. Nobody pays for two- or three-star ratings since clever phony reviewers know that overselling is a problem and may provide four instead of the full five stars.

These red flags may indicate a fake review campaign:

Tools that can help

Look elsewhere for product reviews. Reputable review websites and YouTube videos could help obtain a closer look at a product rather than relying solely on a few photographs. Online brand research considers it a red flag if the business lacks an official website. Find the brand’s social media pages if you can, then check out what they and their followers publish there. On social media, you could come across alternate reviews or evidence of rewards for positive evaluations.

Click on the reviewer’s name to examine their profile if you have suspicions. Consider the number of reviews they have written and the other things they have purchased. The number of times readers click the “Helpful” button next to a reviewer’s entry on Amazon is used to calculate their “Impact” score.

To identify fraudulent reviews, Fakespot provides a Chrome extension or mobile app that examines review veracity and seller history. You can paste a URL into Review Meta to gain analysis and an adjusted score that weeds out unreliable reviews. The Review Index looks for phony reviews and attempts to flag them, but it also provides helpful review summaries organized by particular product features.