IPO of Icecat successful and trade commences at NPEX 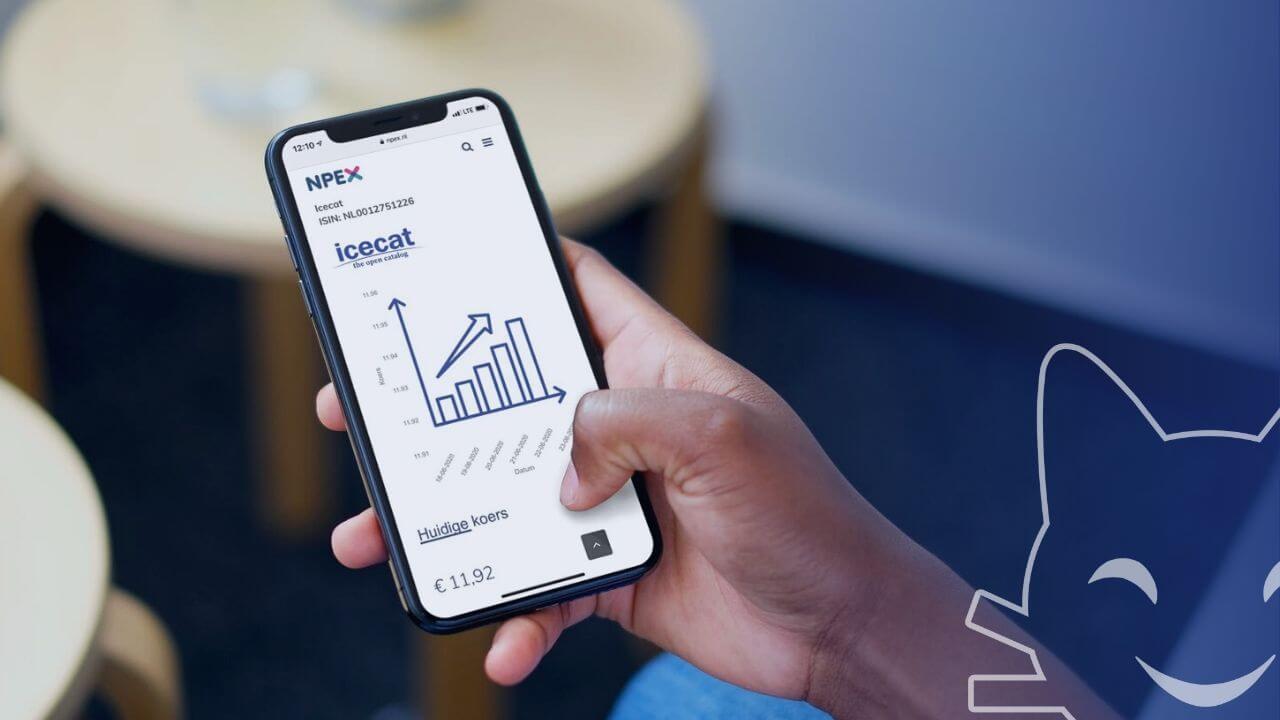 THIS ANNOUNCEMENT DOES NOT CONSTITUTE AN OFFER, OR THE SOLLICITATION OF AN OFFER, TO BUY OR SELL SECURITIES IN THE UNITED STATES OR IN ANY OTHER JURISDICTION.

Amsterdam, The Netherlands, March 2, 2017: Today, the trade in digital receipts Icecat at NPEX started. The subscription process was successfully closed on Feb 10, 2017, and by Feb 17, 2017 the digital receipts of shares Icecat were all assigned to the respective subscribers at Dutch SME trading platform NPEX. Retail investors have subscribed to more than € 4.4 million in digital receipts at €10 each, which was clearly above the threshold of € 2.5 million.

“The IPO listing process is successful.”, says Icecat CEO Martijn Hoogeveen. “We are now using the proceeds to improve the systems, services and business of Icecat rapidly. The listing has not only increased Icecat’s visibility in the business and financial community, but also fires up the team to take the bold actions that are needed to continue to rapidly expand the product information management business of Icecat around the globe.” 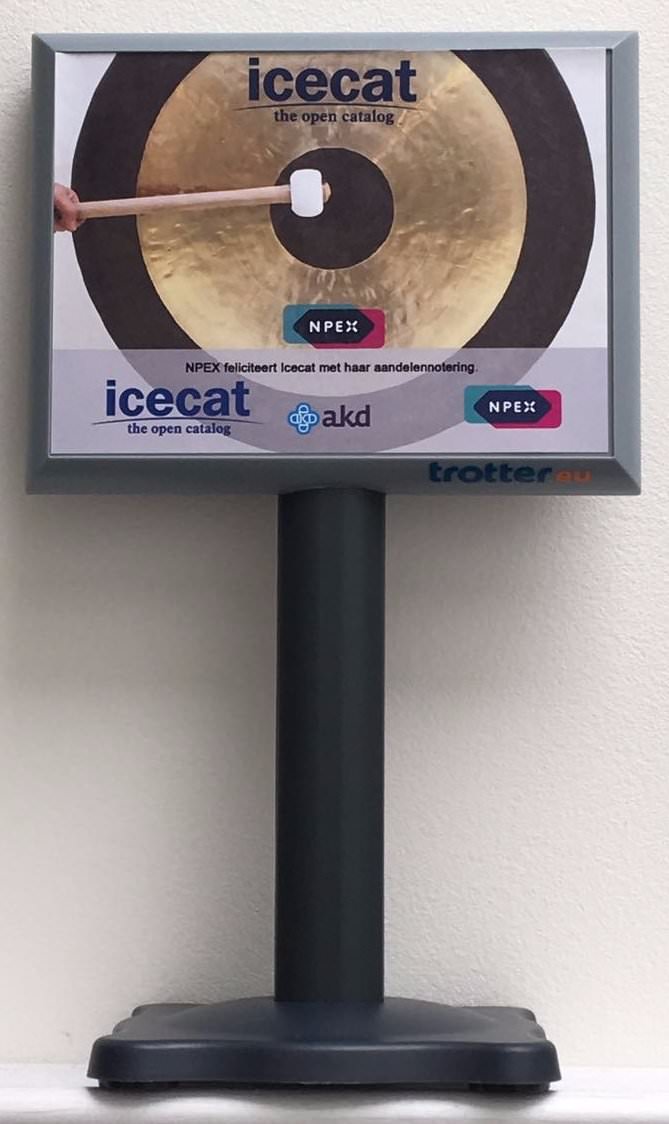 About Icecat NV
Icecat NV, which has recently announced its IPO, is a global publisher and syndicator of product information for the e-commerce market. Icecat NV, founded in 2009, works with  some 50,000 webshops and hundreds of brands such as Philips, Sony, Samsung, HP, P&G, L’Oréal.