Bitcoin and Corona: Hedge or Not? 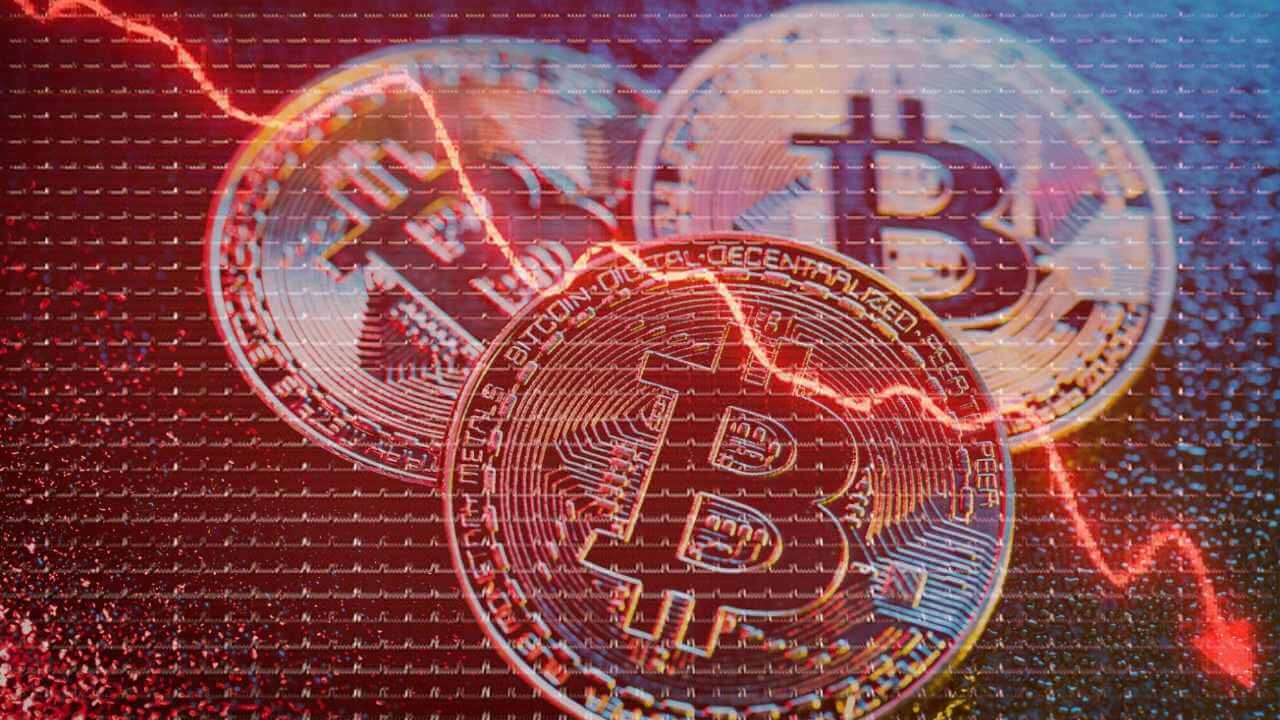 In 2008, during the previous financial crisis, Bitcoin was created by someone or a team nicknaming itself Satoshi Nakamoto, a common Japanese variant of John Smith.

Since it’s introduction it has been a very bumpy road, price-wise, for Bitcoin and other cryptocurrencies, the so-called altcoins. Bitcoin reached an all-time high of 20,000 USD at the end of 2017, but since then the price has dropped to as low as 3,200 USD. While this decrease in price of Bitcoin seems like a lot, altcoins lost as much as 95% of their all-time high prices during the same time. Many obscure altcoins lost their values altogether.

The last few years the crypto-believer rhetoric has been that Bitcoin might be a good hedge for your stock portfolio, meaning that if stocks go down, Bitcoin would go up. However as recent turbulent times have proven, this was not the case during the recent Krach. The price of Bitcoin has been plummeting together with stocks around the world.

Are stablecoins and loyalty tokens a hedge?

So-called stablecoins which are pegged to fiat currencies like the USD, can of course be seen as a kind of hedge, but this is not different from cash itself. The moment that the reserves held for a stablecoin are less than 100%, those tokens will meltdown as well. The loyalty token ICURY of Icecat also has shown resilience and didn’t loose value during the Krach, and is steady around 2.5 eurocent. Which makes sense as Icecat uses it to reward its users, partners and staff, and has the cashflow to back this up. But, this still doesn’t mean that they can function as a hedge, like gold in the classic sense.

The Federal Reserve, saying that “the coronavirus outbreak harms communities and disrupts economic activity in many countries, including the United States,” cut key interest rates to zero last Sunday. The largest emergency reduction by the Fed in its more than 100-year history. Further, the Fed launches a massive $700 billion quantitative easing program to shelter the economy from the effects of the virus.

This basically means that the Fed is going to print a lot of extra cash to pump into the economy.

Furthermore, and what has been flying under the radar a bit, the Fed announced on March 15th that it will reduce the reserve requirement ratios for banks to zero percent, effective per March 26, 2020. US banks might have no buffers whatsoever. What did we learn from the financial crisis?

What does this reserve requirement ratio lowering mean?

The Fed’s decision to lower the reserve requirement from 10% to 0%, means that commercial banks are no longer required to keep 10% cash on hand against outstanding loans. This gives banks the options to lend as much money to businesses and consumers as they like without any limit. I understand that they are trying to give the economy a much needed boost, but on the other hand this is a very, very risky play… Sometimes the cure is worse than the disease, and this seems to be an example of just that.

What would happen, for example, if those companies or individuals go bankrupt and are not able to pay bank the amounts loaned? And who is going to save those banks if they get in trouble with the many unpaid outstanding loans? Will that lead to another Lehman Brothers scenario? Or will quantitative easing do the job? During the Corona crisis, we can observe that it’s not the financial system causing the meltdown, but an external and temporarily factor, which deflates the highly inflated financial markets in a record short time. In February, Warren Buffet had warned the markets for over valued stocks, so on itself the Krach – however hefty – can be a very healthy occasion for the markets. Of more concern is if the coronavirus is effectively contained and at what cost of lives, and managing the short-term fallout across an increasing number of industries.

In the last few weeks we have seen a huge sell off in the markets, because cash is king during a big market crash…. That is if the financial systems stays intact, of course.

The recent weeks have proven that Bitcoin is not a hedge against stocks. If the Bitcoin community wants to do good business for itself, I feel the coming months is the time to shine. Will that ever happen? Only time will tell!