Icecat has been selected as finalist in the 2016/17 European Business Awards (EBA), receiving one of the ten "Ruban d’Honneurs" (ribbon of honnors) for The Business of the Year Award with Turnover of €0-25 million. Icecat is one of the finalists announced… After just 60 days since its IPO announcement, Icecat has reached the minimum subscription level of digital receipts (of 2.5 million euro) at the Dutch online SME stock exchange NPEX. At the time of writing, subscriptions have passed 3.9 million… 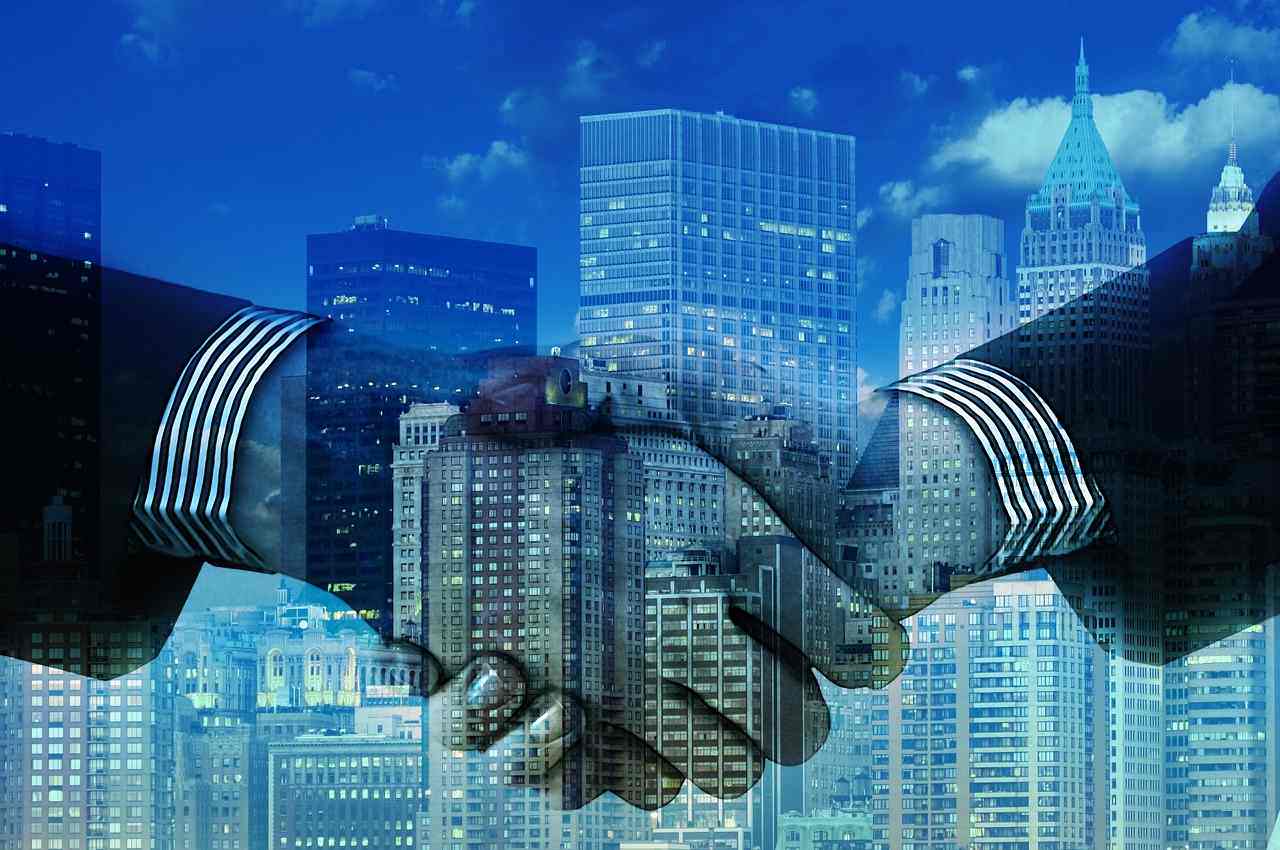